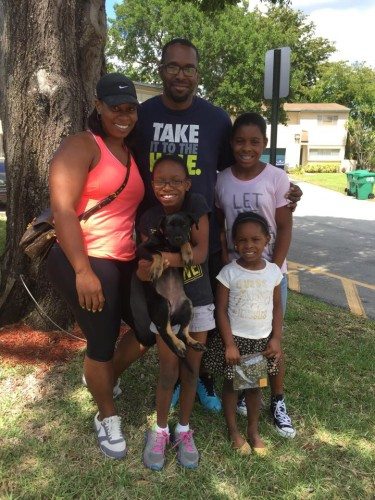 Riversong aka Kilo is adopted! She’s gonna have plenty of children to keep her entertained! #happytail for this happy, playful puppy!! 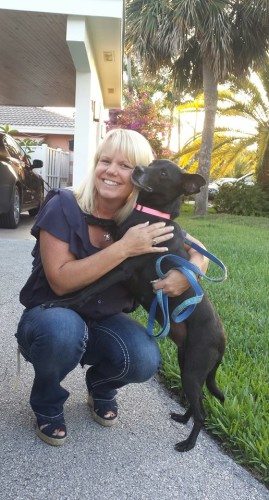 Moochie is adopted! Thank you Kim Sawyer for choosing to adopt! Moochie gets to go to her grandma’s house everyday when her mommy goes to work. Happy tails for Moochie. 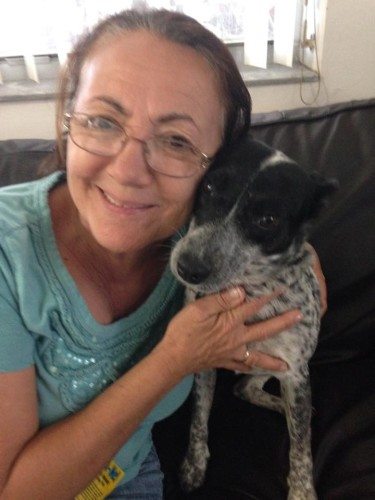 Candelita came from a farm in Clewiston, where she guarded the property, with a litter of puppies and heartworm positive. Now she’s healed, spayed, and happy in her furever home!! For now on she’s an indoor dog enjoying the good life! #happytails 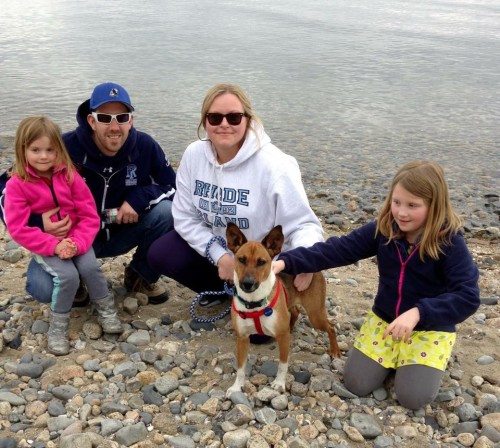 Mia was rescued from MDAS with her litter of puppies. Long after her puppies were adopted this wonderful family saw her picture and fell in love. Now she has a family to love and protect her! Another #happytail 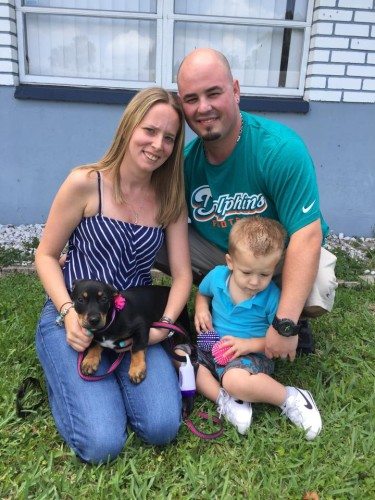 Annie has been adopted to such a sweet family! I still cried saying goodbye! #happytail 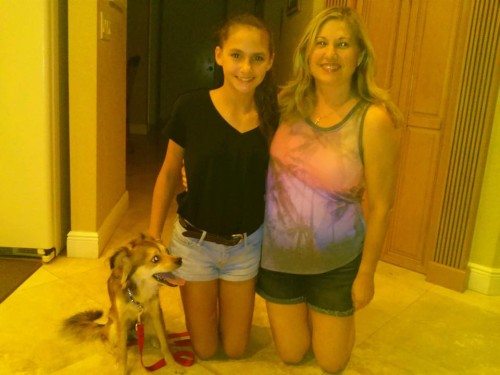 Jetta aka Geda was rescued from MDAS yesterday. Today this sweet friendly puppy was adopted! This family fell in love with her at the shelter but she already had an adopter hold. When the adopters never showed she came to Saving Grace. They wanted her so badly they tracked her down last night and she’s in her new home tonight settling in! Now that’s a #happytail!! 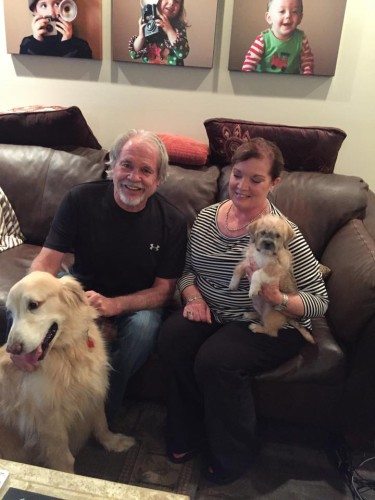 Freckles aka BOGO was left in a cardboard box with his littermates in front of a Publix. Now this very sweet boy has a mommy and daddy to love him and a furry brother! Another #happytail! 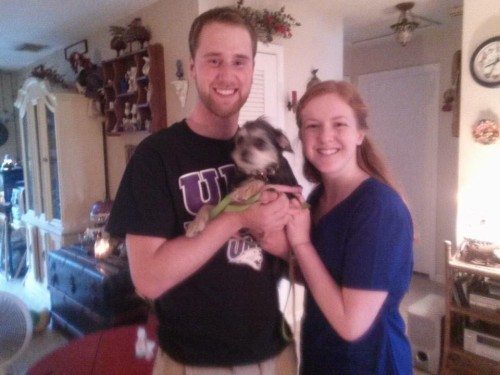 Maggie was adopted by this young, professional newly married couple. They have everything to give to this very special girl! Yay! Another #happytail! 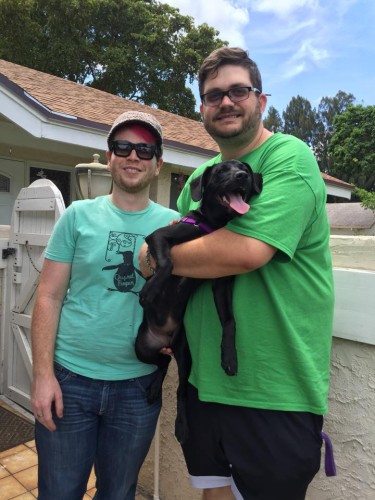 Jet is one of Honey’s puppies. He was adopted by this couple who has taken this shy boy and given him lots of socialization and love! 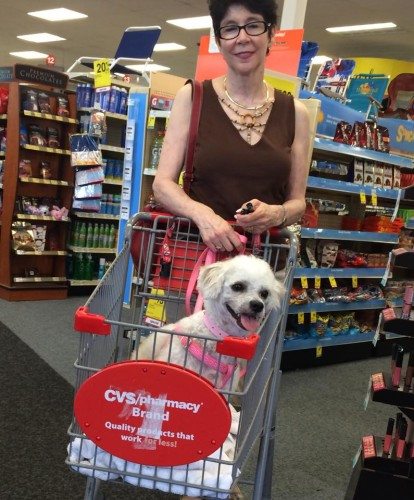 Lola may have been dumped at MDAS by her previous owners and she caught an pneumonia from that horrible place but NOW she has a home where they adore her and take her on shopping sprees!! Yay for Lola! #happytails

Did you know your purchases can make a difference?

AmazonSmile donates to Saving Grace And Her Furry Friends Inc when you shop at smile.amazon.com/ch/46-1092698